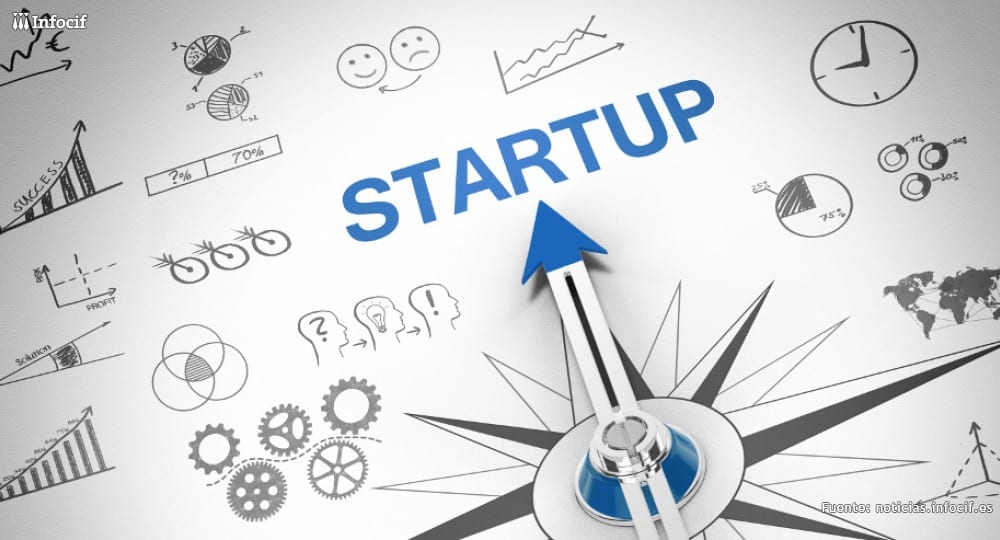 According to ACCIÓ data, in 2019, through the Catalan crowdequity platforms, 25 startups have obtained € 17.3 million in funding.

Through Catalan crowdequity platforms a total of 25 Catalan startups has obtained 17.3 million euros of financing this 2019, according to ACCIÓ they have increased 51% more than last year (2018) with a total record of 11.4 million euros that were obtained. It should also be stressed that 17.3 million euros is the highest figure of those of the previous 6 years, since the entities in Catalonia were launched.

Crowdcube, Capital Cell and The Crowd Angel are the three crowdequity entities accredited by ACCIÓ. The crowdequity digital platforms or collective investment financing, are mainly aimed at startups and entrepreneurs. The web platform brings together investors or microinverters of all kinds and connects them with companies seeking partners to enter their society.

This 2019 only 25 Catalan companies have obtained financing from the 58 that were initially presented to the field of equity crowdfunding.

By sectors, in the 2017-2019 period, the field of information and communications technologies has captured the highest investment volume (44%), followed by life sciences (39%) and industry (13% ).